Where do we start!

We will be populating this page with some of the many great events and milestones that XS186 and her custodians have made their own.

1966 – XS186 entered into the Wright Jubilee Trophy aerobatic competion, with Don Soames-Waring at the helm. XS186 also attended an airshow at RAF Leconfield that year, which was on the same day as that World Cup Final

1967 – XS186 attended the Battle of Britain at Home Day at RAF Finningley. The only venue where she was photographed in colour (and in the scheme she carries again today)!

Looking familiar ? – the livery we have put XS186 back into, re-creating those heady days of 1967!

2004 – XS186 is brought to the site of RAF Metheringham, where the restoration programme began….

Who would have thought this could have been returned to flight ready status…….

July 2014 – A film maker, Bryony Byrne was making a feature film, Akala, in LIncolnshire and was desparate to find a jet aircraft to bring a bit of drama to her film….. the RAF couldn’t oblige, so we did, and XS186 has a few seconds in the film, taxying in to a stop for the cameras and making her feature film debut… 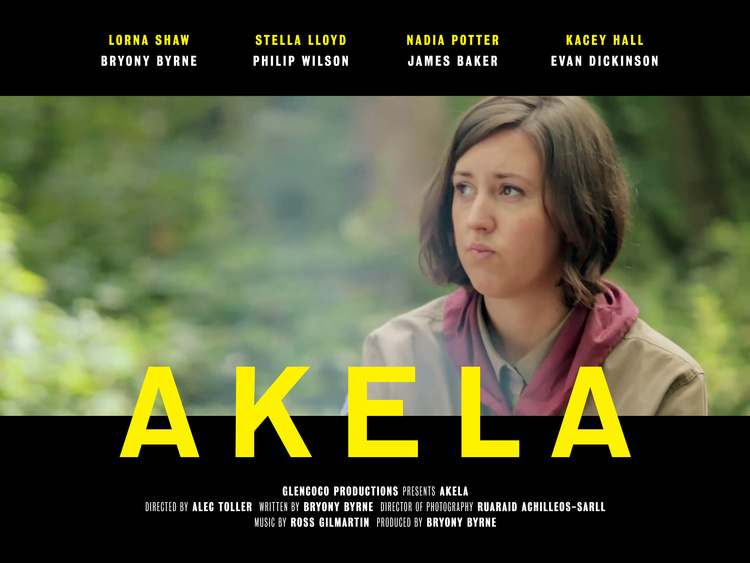 20/08/2014 – The same engine run from Listeners Sounds in May won a ‘play off’ of sounds and was put into a new composition that was played as part of a BBC Proms programme.

28/11/2015 – XS186 became the inspiration behind an authors (Amanda Cundall) dream to write a children’s book ‘Jim the Jet Provost’  and features a lovely thank you and photograph in the book’s credits.

23/05/16 – The 75th anniversary of the first jet aircraft flight in the UK was celebrated at RAF Metheringham, the celebration was organised and run by the XS186 Crew and featured a talk from Frank Whittle’s son Ian, and visits by a turbine powered Gazelle helicopter, jet-powered car and of course engine runs by XS186 over the weekend.

Go to the link below to take a look at an XS186 test flight, or register and download the product and fly XS186 yourself!